Because I wanted to learn English continuously, I began this web log.

That is, it is Pacific Ocean.
It is Inubosaki that you can see at first.

I took this short movie near hotel.

Diary
I went back to my hometown with my family.

We stayed there three days and two nights.
I had been getting enough sleep.

Last Saturday, we relaxed in a hot spring bath at the hotel near the sea. 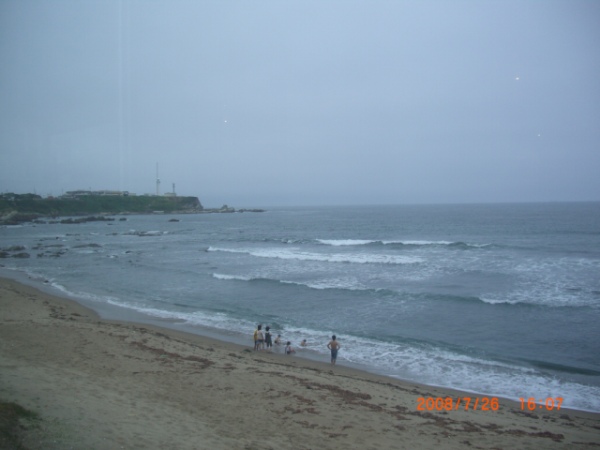 This is a photograph which I took at the hotel.

My condominium building shook during the earthquake.

Diary
I sometimes watch NHK educational channel to study English.
It is only one or two times per week.

Today, I learned some sentences.
For example, I show it below.

In this case, to put it briefly, it mean I am not friendly relationship with him.

Profile
Long ago, I had been skiing.
When I was eleven years old, I began skiing with my father's influence.

My wife had been skiing, too.
However my son has never tried skiing. 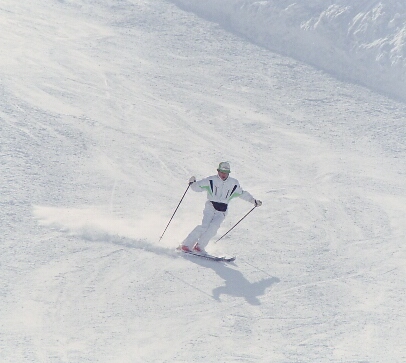 Photograph when I was young
1995,Nigata,Japan

Profile
When I have been junior year, I had been concert master of mandolin orchestra.
I had been playing original music of Germany, Italy and so on.

Moreover, I had been concert master between 1992 and 1996.
I have liked original music of Japanese at that time.

I had been very happy not only music but also people-to-people exchange.

Diary
I have sent E-mail to man who is in Germany.
He came to Japan for our job one month ago.

I'll never forget seeing him in Japan.
I was very happy to drink sake.

Some people burned themselves a little by low-temperature of their cellular phone.
It seems that it generated heat even if there was no defect of the cellular phone.

It is said that the day's temperature was 38 degrees!
Though I think it's natural event, it's danger a little. 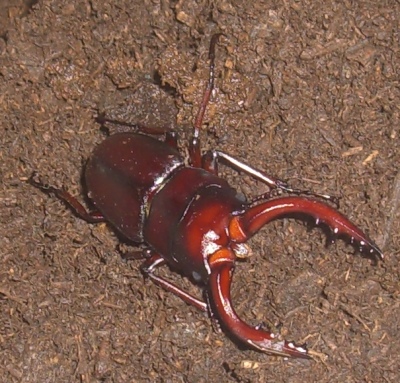 Diary
Basically, I am not playing PC game.
But, I sometimes play it.

I bought train game which name is "DENSYA DE Go! 2" for my son last Sunday.
I am pleased with the game a little.

my home's sea fish and coral

Fish
These short movie are my home's sea fish and coral.
I feel every fishes enjoy swimming.

Football
The selected player of football Olympic was decided.
Some players are Japanese National team members, too.

The side player is good!
I hope to do your best to FW players.

Diary
I went to Okonomiyaki shop in Yokohama with my wife and son.
We ate some kind of fried noodles etc. 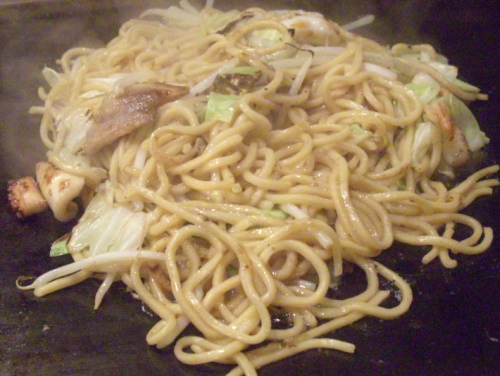 One of fried noodles was salty taste.
It was delicious better than my expectation. 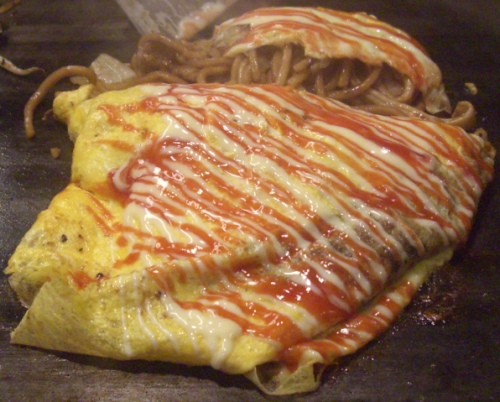 Travel
I'm going to Hakone with my family in this summer vacation.

We have been going to Hakone one time per year.

Hakone is very beautiful mountain.
And It is silent.
There are many hot springs.

I bought two kind of goby.

Diary
I went to Tsukiji in Tokyo last Tuesday.
And I ate chirashi sushi.

I like sushi very much.
However I had never eaten sushi at Tsukiji.

Football
I like football and Japanese team very much.

I went to Nissan stadium on 2nd June.

The game was Japan versus Oman.

I link short video that takes only 6 seconds.
It is Nakazawa's goal by his head.
As far as I know, I think he is best DF player in Japan now.

I went to Ishigaki island in Okinawa Prefecture on May 7th-10th.

This is the short video which I took with my digital camera.
I found an anemone fish(Nemo) and a see anemone, and was very happy then.

Fish
My hobby is to breed many fishes and coral.

There are anemone fish(Nemo),sea anemone and so on in my home's water tank.

One man was Japanese, another man was foreigner.
The man was Turkey-born.
He came from Japan from Germany for working with us.
He liked Hakkaisan very much which is one of Japanese sake.
And we had drunk a lot.

Though I can not speak English well, I spoke with him as much as possible.
As a result I had spent very happy time.

And I thought I must learn English hard in order to communicate with foreigners.

I used taxi to go back home.
When I arrived at my home, it was 4 o'clock.

Profile
I live in Yokohama,Japan together with wife and son.

I am engineer. I have been working as company employee after educate university.

It takes me about 40 minutes to go to my office from my home.

Profile
Because I wanted to learn English continuously, I began this web log.
It is difficult to continue for me, if there is not a reason.

And, I want to be able to communicate with foreigner as much as possible.